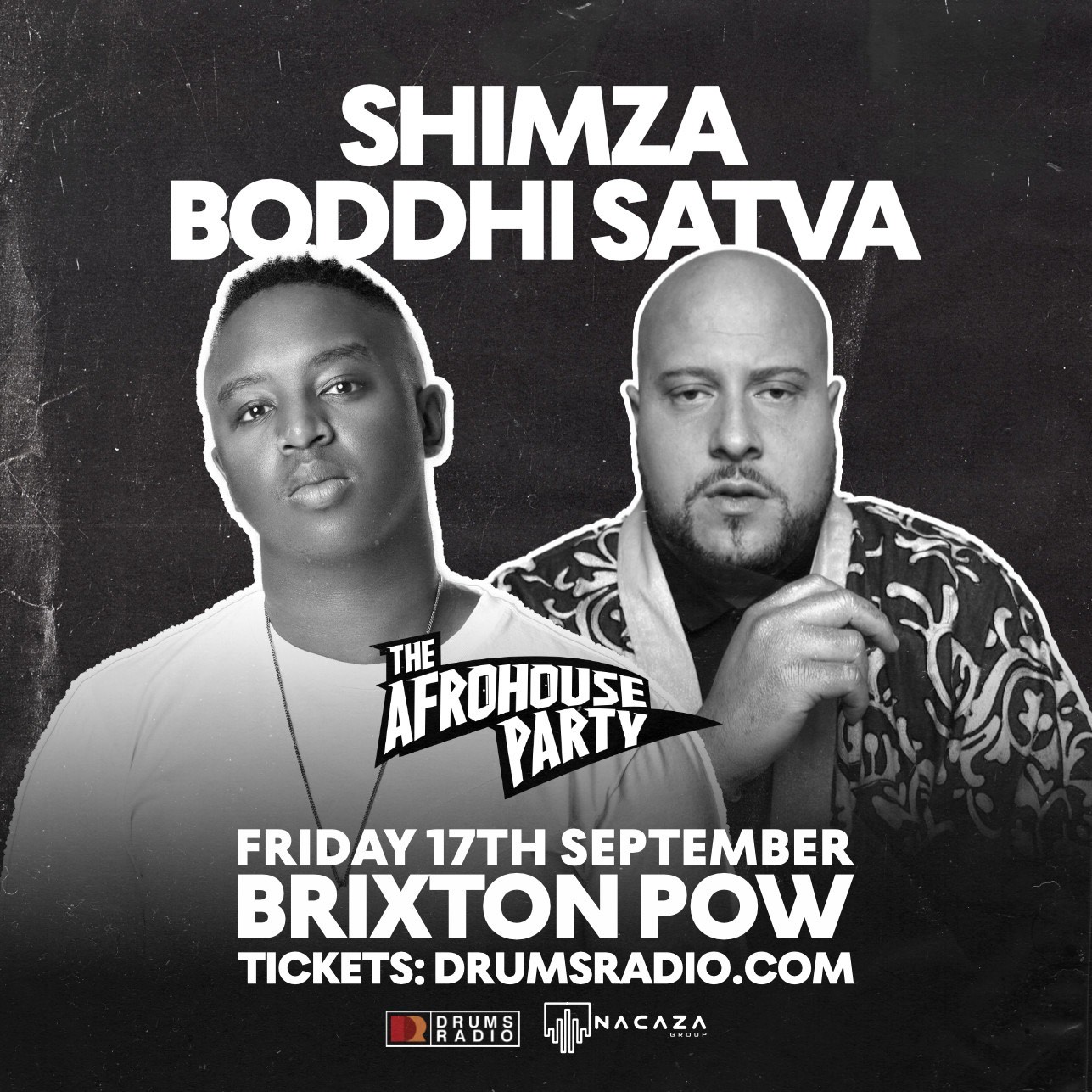 Coined as the father of Ancestral Soul and Hailing from the Central African Republic, Boddhi Satva is a DJ/Producer that is not only changing the way people perceive dance music, but the way they experience it as well. From being one of the only DJ/ Producers showcased on Coca Cola’s Coke Studio Africa to having his music released by some of the most prominent independent record labels such as Osunlade’s Yoruba Records, Bob Sinclair’s Yellow, and Dixon’s Innervisions. Boddhi knows how to keep one foot on the mainstream and the other on the dance floor. Furthermore, he is known widely as a protégé to Grammy winning Lil Louie Vega (Masters at Work), who was on board as the Executive Producer of Boddhi’s album Invocation, released in 2012. The BBE-release debut was celebrated all over the world by many, including the global tastemaker Gilles Peterson. Boddhi has been traveling to all four corners of the world. From open air festivals, to the most renown underground venues, including residencies in Europe, North America, & Asia. Between hit releases with Nigerian pop star Davido on Naughty and UK’s Legendary soul man Omar Lyefook MBE on Benefit, Boddhi keeps expanding his repertoire with his wide global reach. In 2015 he continues in the same stride with international Zouk legend Kaysha on Mama Kosa and Cape Verdean standout Nelson Freitas on My Heart. Both upcoming singles off his sophomore album,Transition. With all this Boddhi still manages to be a cultural ambassador of good music and a testament for the tenacity of the human spirit.