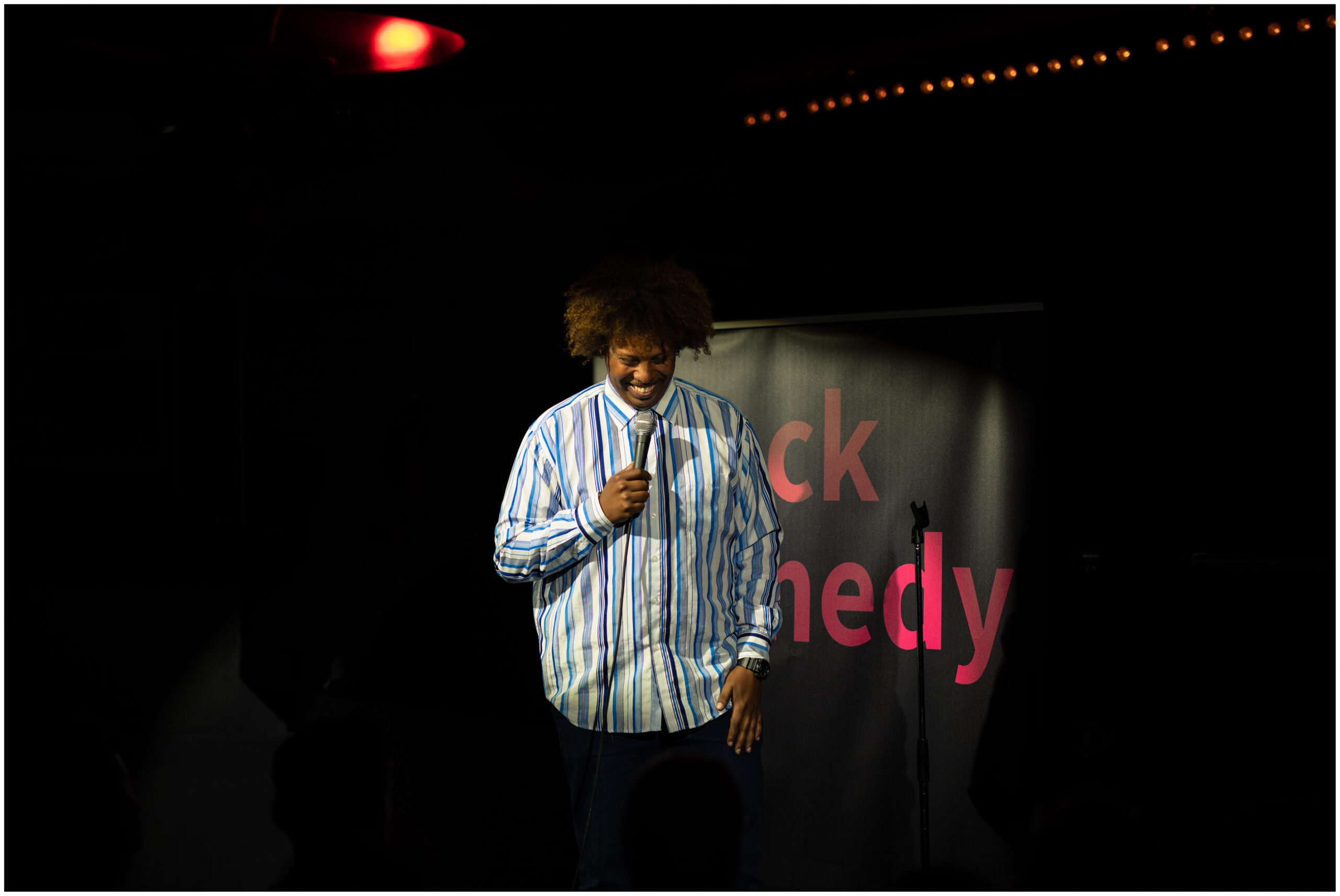 Photo I.D is required for entry.