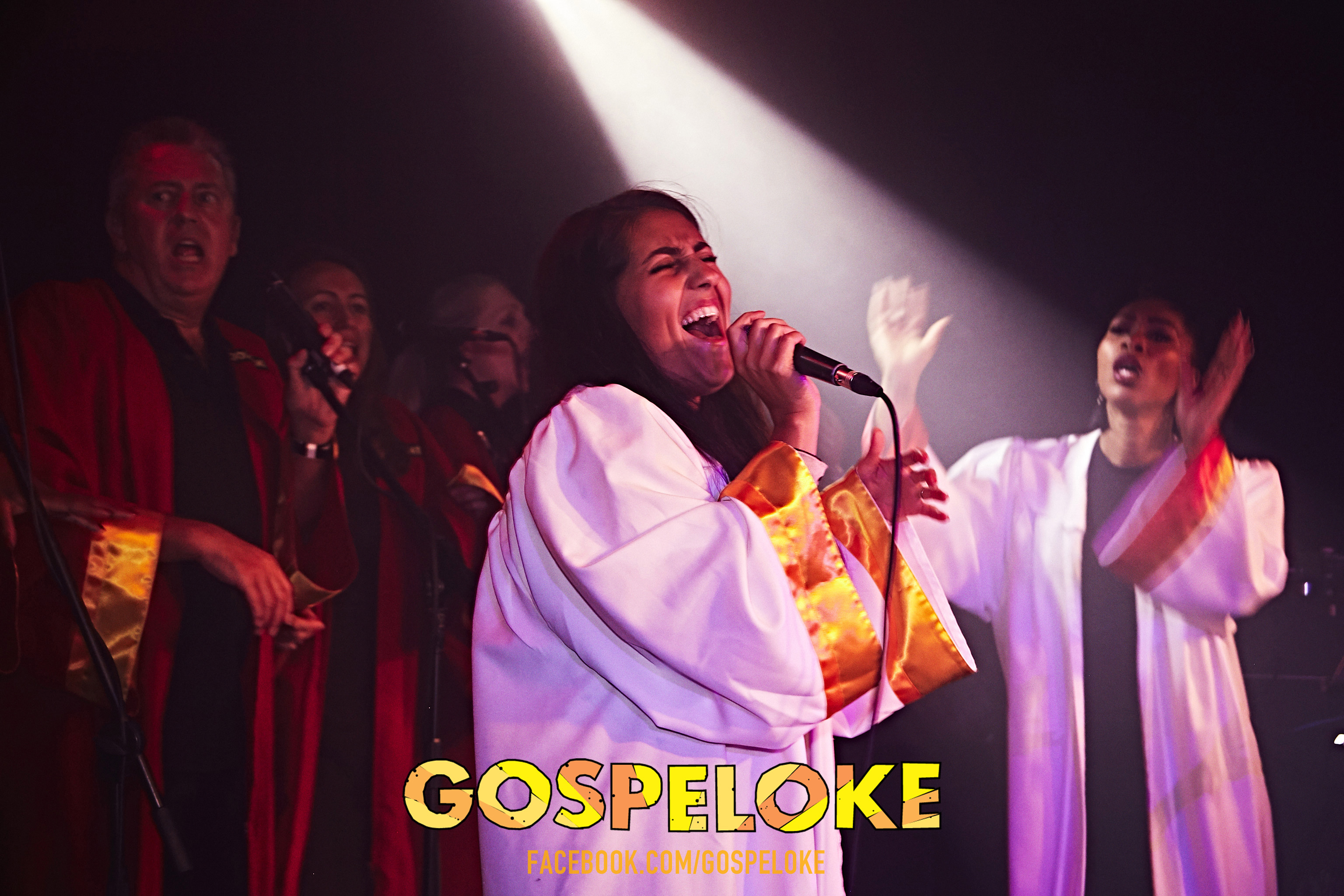 Ever wanted to sound like Tina, Stevie or Whitney on the mic? Well your dreams are about to come true, as Gospeloke is the capital’s 1st Gospel Style Karaoke knees-up, where you’ll be given the chance to perform alongside London’s hippest urban choir! Hosted by Shoreditch’s fallen Angel ‘Eleanor Conway’ you can expect one euphoric ceremonial enlightening! Think Sister Act meets old School Assembly via Top of the Pops, with classics such as, Bon Jovi – Livin’ on a Prayer, Blur’s Tender, R Kelly’s I believe I can fly and Mary Mary’s Shackles.