Disco Hustle – Disco, Funk, House, Soul and Everything In Between 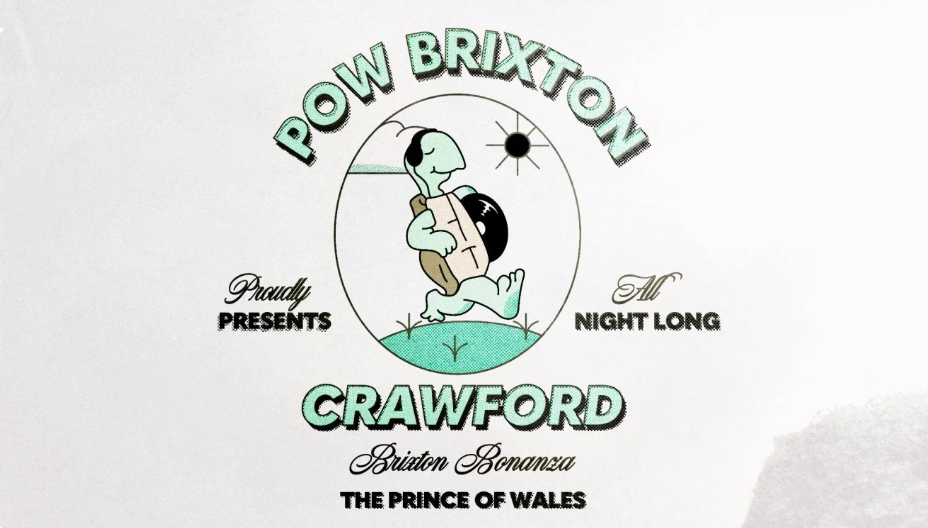 We invite you to join us for a Saturday night of Soul, Disco, Funk & House for just £5! With Crawford playing all night long.

Crawford, is the moniker of London based DJ / producer, Charlie Boon. At the young age of 22, Crawford’s infectious productions and clinical DJ sets which range from disco to techno have seen him become one of the next up and coming selectors / producers in the scene. With a string of releases , Loft, Blanc and Eton Messy Records, which have been supported by the likes Patrick Topping and Denis Sulta along many others in the scene. Crawford released his debut 12” on Loft Records which includes a breathtaking remix from Kiwi and an absolute hammer from Irish duo Brame & Hamo. Crawford has had a big couple of big summers with several festival appearances including Glastonbury, Boardmasters Nass, Leopallooza and The Masked Ball, with 2020 looking even bigger! Over the last year Charlie’s party ‘Dad Bod Boogie ‘ has gone from strength to strength with it becoming a house hold name in the Bristol scene – booking huge names such as Folamour and Melé!